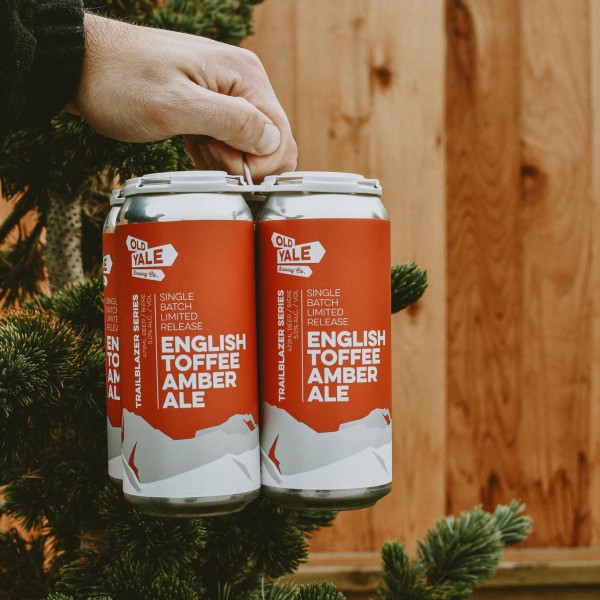 Rich and deep toffee flavours are at the forefront of this Amber Ale, offering a comforting and creamy mouthfeel. The roasted malts create a taste of dried fig and pie crust that is further accentuated with just a touch of vanilla. This Trailblazer is a truly decadent tiptoe into the realm of darker beer.