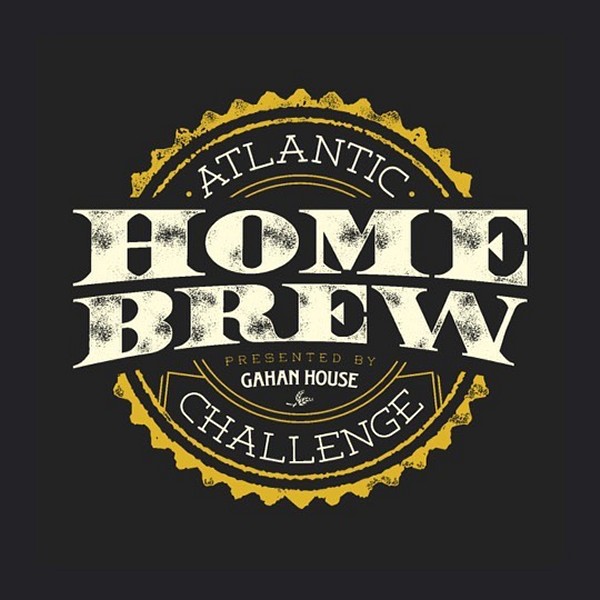 CHARLOTTETOWN, PE – Maritime brewpub chain Gahan House has the latest edition of its annual competition that offers homebrewers in the region the chance to brew and release a commercial batch of their beer.

The Atlantic Home Brew Challenge started in 2014 as a PEI-only competition at the original Charlottetown location of Gahan House, and expanded in 2018 to welcome entries from homebrewers in Nova Scotia and New Brunswick. For this year’s edition, the geographic scope has expanded once again, and now includes Newfoundland.

Two beer styles are being accepted for the 2023 competition – German Pilsner and Altbier – and entries can be dropped off at any Gahan House location by March 3rd. There is a $30 fee for each beer submitted, payable in advance via Eventbrite.

Competition winners will be announced on March 20th on the Gahan House Facebook page. The overall winner will receive $500 and a limited edition can release of their beer brewed at Gahan’s parent company PEI Brewing. Cash prizes and gift cards will also be awarded to the top 5 beers in each of the two categories.