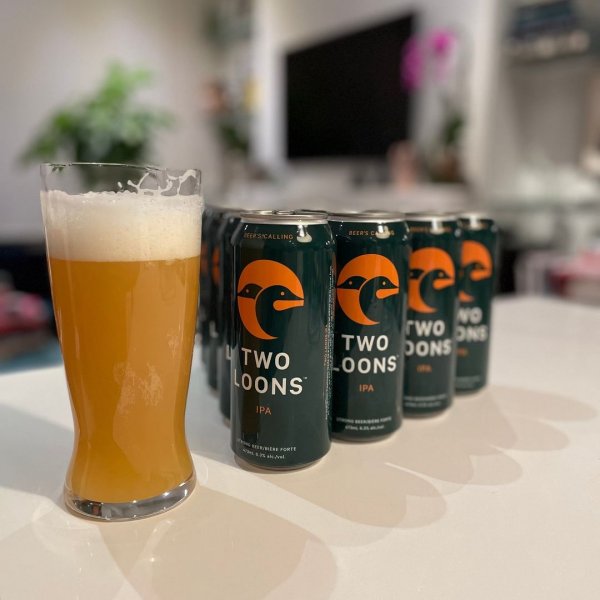 TORONTO, ON – A brewery that is getting set to open next year in Toronto’s Parkdale neighbourhood has announced the release of its first flagship beer.

The company has launched into the market with Two Loons IPA (6.3% abv), described as “hazy and rich, with hop notes of tangerine, peach and passionfruit balanced by a retrained fresh bitterness.”

Two Loons IPA is currently being brewed under contract at Common Good Brewing, and is available now at select LCBO locations throughout Ontario.

Two Loons Brewing will open its bricks-and-mortar location at 122 Brock Ave. in Toronto in 2023. For more details, see the brewery’s website and Instagram page.