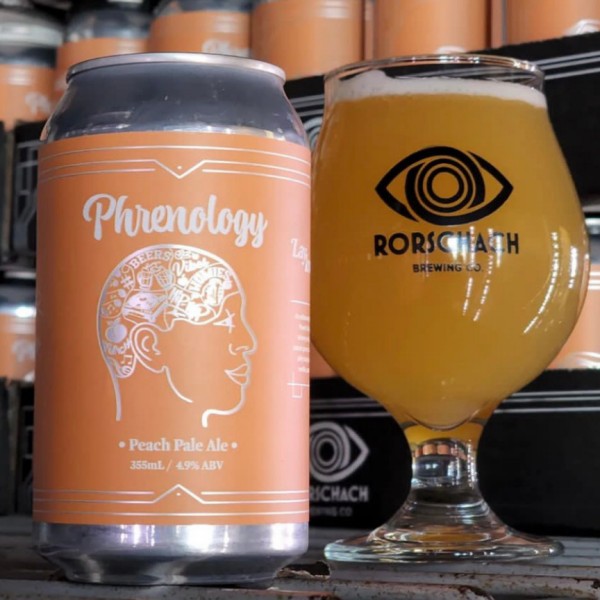 TORONTO, ON – Rorschach Brewing has announced the release of a new beer in collaboration with Laylow Brewery.

Phrenology is available now at the Rorschach retail store and online shop.