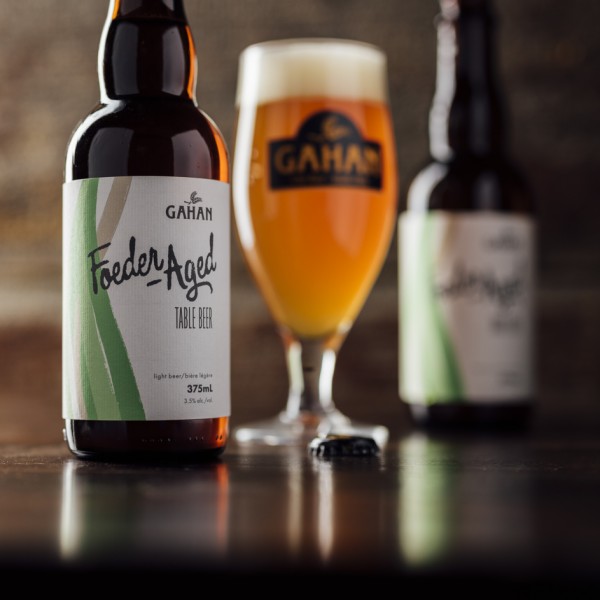 This Table Beer sat in one of the foeders at Gahan Nova Centre in Halifax for about 6 months, then it was bottle and keg-conditioned, providing a smooth carbonation which helps the chorus of flavour sing in unison. You’re going to love the oak-derived flavours of tart cherry, plum, and sherry – it’s fruity and complex while staying light and refreshing.