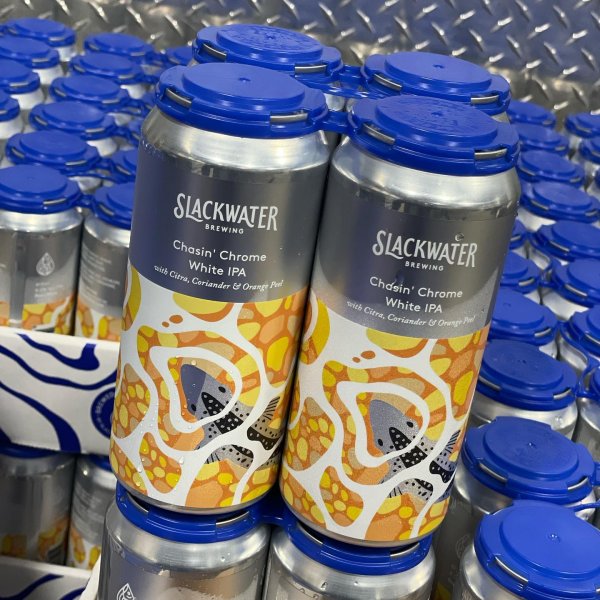 PENTICTON, BC – Slackwater Brewing has announced the release of a new seasonal beer.

Chasin’ Chrome is available now at the Slackwater taproom and retail store, with a release party taking place today (December 15th) featuring live music by the Stubby Peckers from 3:00 to 5:00 PM and Belgian frites. It will also be available soon at select beer retailers.