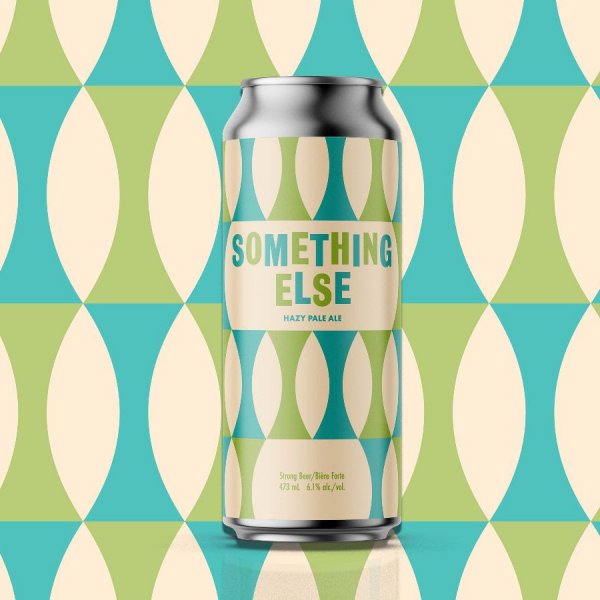 CALGARY, AB – Cabin Brewing has announced the release of a new beer for “when nothing else will do”.

Something Else is available now at the Cabin taproom, retail store, and online shop, and soon at select beer retailers in Alberta.