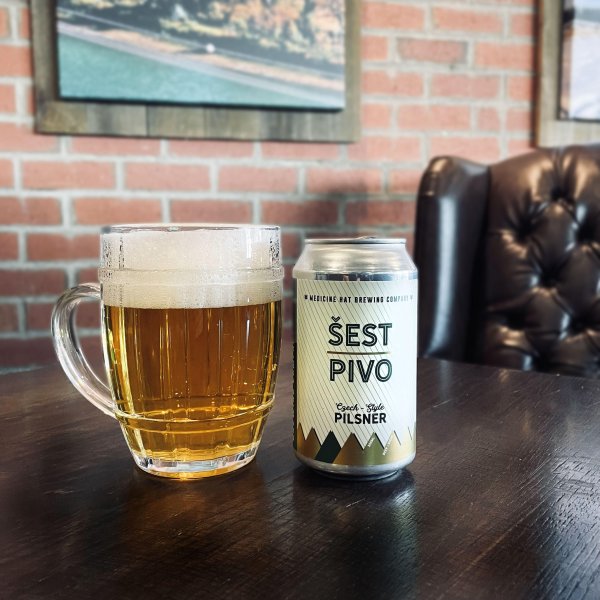 Na Zdraví! This special brew is to celebrate our 6th anniversary with a six (sest) pack of beer (pivo). This Czech-style pilsner has a nice soft mouthfeel which is imparted by the soft water used to make this beer. We sourced traditional floor malt from Raven Malting and saaz hops from Bohiemia Hops, both located in the Czech Republic. The decoction process used in the brewing helps add complexity to the malt flavours. generous additions of the Czech saaz hops add a spicy, herbal earthiness to the flavour profile and a light floral character to the aroma.