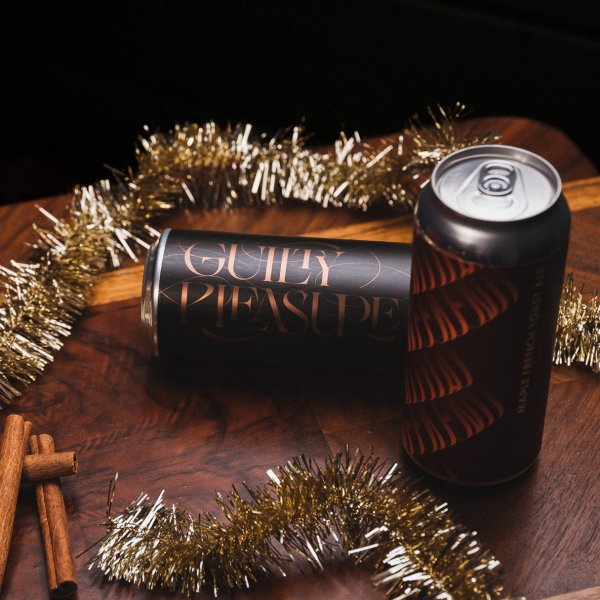 Temptation may get the best of you on this one. Our friends at Silk Road Spice Merchants whipped-up a Mole Spice Blend (Cloves, Cocoa Nibs, Cinnamon, Allspice, Mulato Chiles, Ancho Chiles, Pasilla Chiles, Habaneros) that we added to the brew with a good amount of crystal and chocolate malts, finished off with a strain of German yeast. What you get is a dark, malty wheat beer with strong notes of clove and a subtle throat spice from habaneros. It’s dark, hazy appearance and off-white head make this beer truly irresistible.

Just in time for the holidays! Our take on a Brown Ale with cinnamon, spice, and everything nice (nutmeg). Layered with caramel and chocolate malt and topped with maple syrup — like a delicious stack of french toast on Christmas morning. It’s dark, malty, and sweet, with more warmth than a full-body snowsuit on a cold winter day.

Both beers will be released tomorrow (Saturday December 17th) at the Village Brewery retail store and online shop.