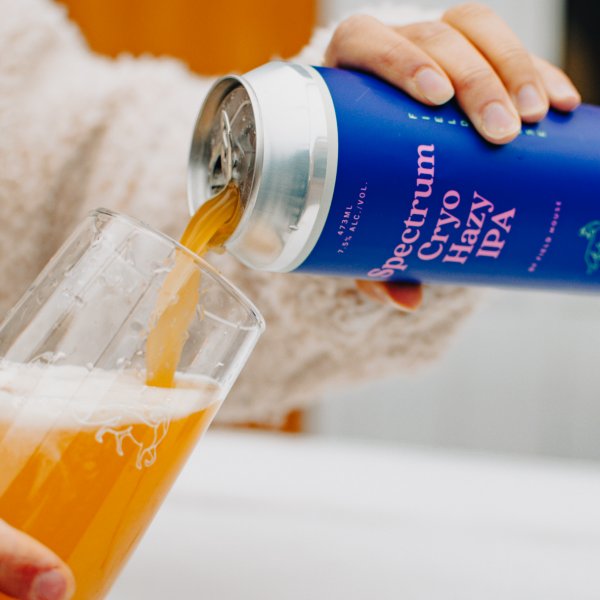 ABBOTSFORD, BC – Field House Brewing has announced the release of “a modern IPA if there ever was one.”

Double dry hopped with experimental 630 and Mosaic cryogenically concentrated hops, super concentrated liquid Citra hops, and a touch of Talus for a big tropical citrus punch of an IPA.

Spectrum Cryo is available now at both Field House locations and the brewery’s online store.