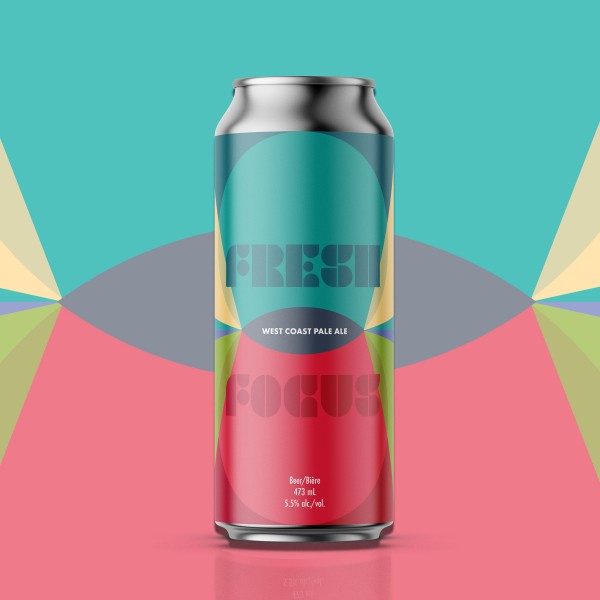 As a new year dawns, we wanted to bring your focus back to the simple, easy-drinking styles of yore that remind us of why we do what we do. Fresh Focus West Coast Pale Ale is light, bright and crisp with sun-drenched citro-tropic hop aromas and sticky resinous notes that’ll have you reminiscing about the first IPA you ever tried. It’s simple in an old-school hop-bomb way, but complex in a wildly aromatic way.

Fresh Focus is available now at the Cabin taproom and online store, and select beer retailers in Calgary, with distribution to Edmonton and elsewhere in Central Alberta following later this week.