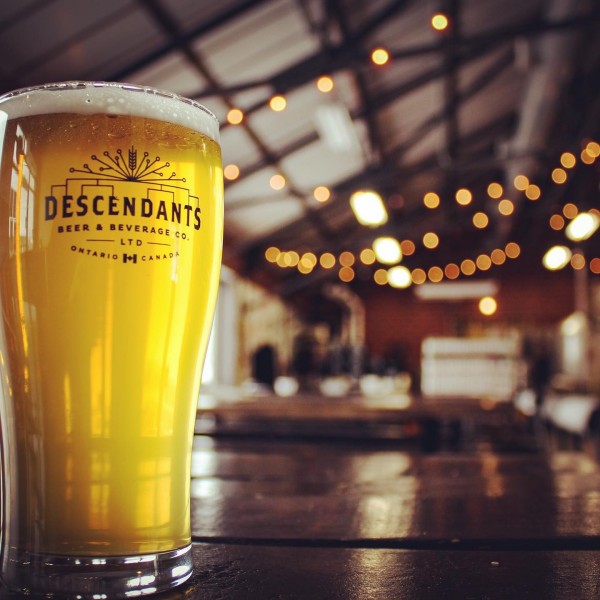 KITCHENER, ON – Descendants Beer & Beverage Co. in Kitchener, Ontario has announced the immediate closure of its brewery and taproom due to the lingering impacts of the COVID-19 pandemic.

Overnight, Descendants went from being a viable craft brewery and event venue to a hospitality business struggling to stay alive during the various lockdowns and restrictions. Making this decision has been incredibly difficult but we can no longer continue. We are forced to close down – not because we didn’t work hard, smart or efficient enough and not because we took our “eye off the ball” but because of COVID.

The announcement also thanked all who supported the brewery over the years that it was open, including employees, partners, the local community, and the families of the founders; and encourages everyone to “continue to support local, independently owned businesses.”

Descendants was launched in 2014 as a contract brewer by partners Robin Molloy and C. Lee Brooks, who planned to convert the historic Wellesley Mill into a bricks-and-mortar brewery, but when that project fell through they scouted a location in Kitchener which opened in 2016.