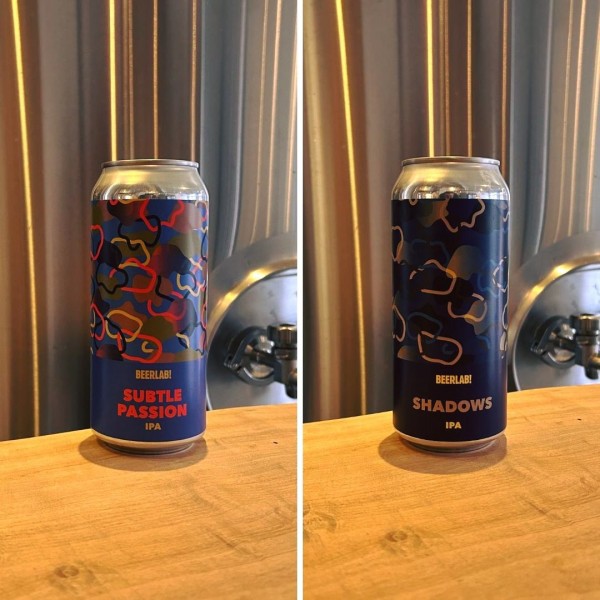 LONDON, ON – Beerlab! has announced the release of two new beers to kick off 2023.

Making IPAs is a labour of love. New ideas, that work well, are few and far between. It’s the subtle changes that can really start to impact our beers improving, brew after brew. For this IPA we’re working with Amarillo Cryo, Citra and Mosaic Spectrum in the dry hop. We’re getting notes of blueberry/peach pie, nectarines, strawberry and pink grapefruit juice. Bring some home to enjoy while you plan your next brewery road trip…

The first round of IPAs in the new year, has us returning to an old friend, Amarillo hops. We added some Amarillo Cryo along with Citra (T90 pellets and Spectrum) in the dryhop. We get peach jam, Orange Julius vibes, and key lime. Let’s start the new year off with old pals!

Subtle Passion and Shadows are both available now at the Beerlab! retail store and online shop.