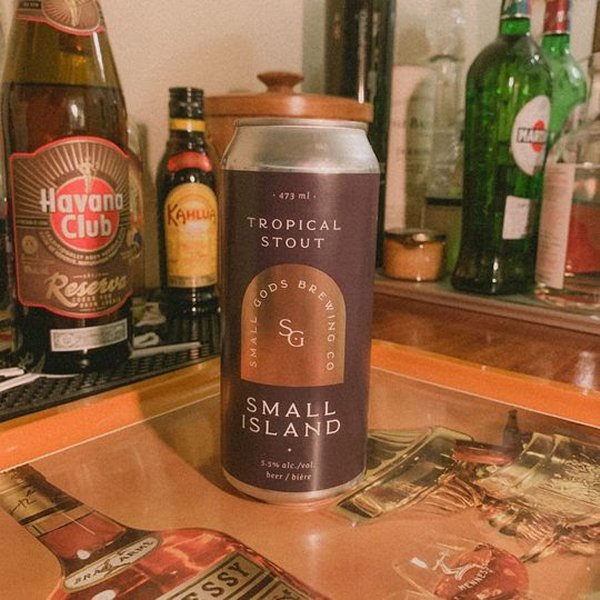 SIDNEY, BC – Small Gods Brewing has announced the release a new beer inspired by a novel by British author Andrea Levy.

A tale about the dysphoria of Jamaican immigrants, who escape the economic hardship of their own “small island” to move to England, after having fought for it during the Second World War.

Slightly stronger and sweeter than most stouts, our Small Island finishes with a delicious coconut kick from a load of Sabro hops.

Small Island is available now at the Small Gods taproom and retail shop.