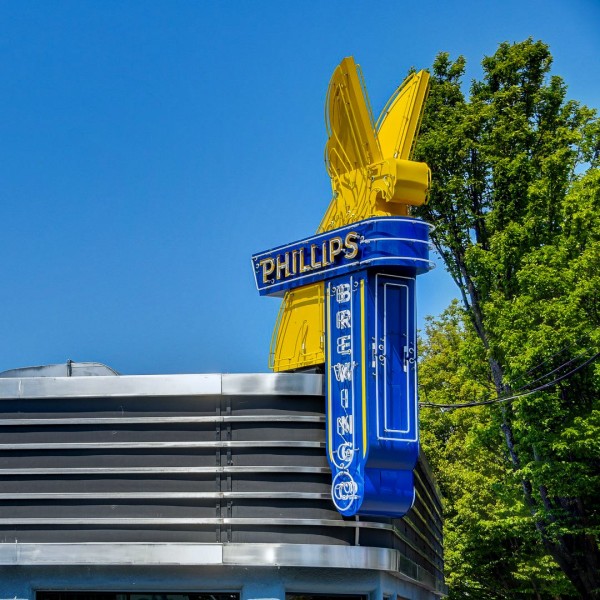 VICTORIA, BC – After more than two decades of being solely owned by founder Matt Phillips, Phillips Brewing has announced that it is “moving towards being a broadly owned, employee-centric company”.

An update recently posted on the brewery’s website describes the new employee ownership program as follows:

Supported by an investment from BC based Yellow Point Partners, all employees are being given the chance to be owners as well as brewers, bottlers, and beer evangelists. Dedicated employees who have been with the company for 3 years will be eligible to become owners. As founder, Matt Phillips will still be active in the brewery with the goal that employees will own a substantial and growing stake in the brewery over the next few years.

For more details, see the full announcement, as well as coverage from the Victoria Times-Colonist.