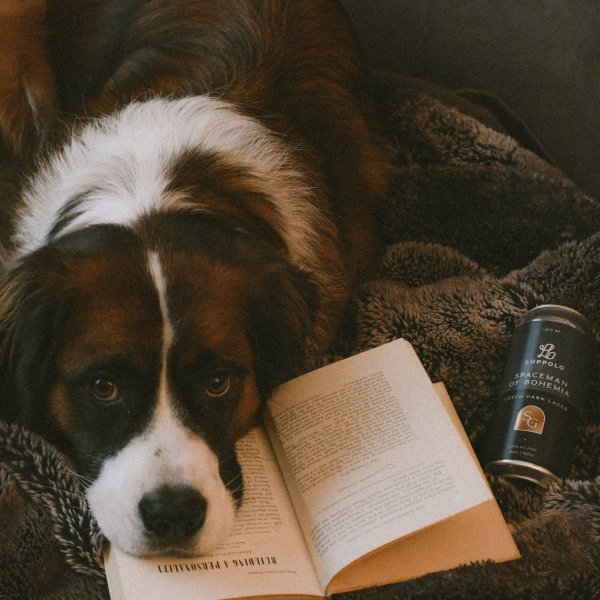 SIDNEY, BC – Small Gods Brewing has announced the release a new collaboration with Luppolo Brewing inspired by a novel by Jaroslav Kalfař.

A Czech astrophysicist launched into the dark depths of outer space to explore mysterious particles, but also to redeem his family name. Both book and beer are as wonderfully complex and dark as the night sky. Slightly sweet, roasty, and with a extremely subtle hop bitterness, this Czech Dark Lager is best enjoyed after dusk.

Spaceman of Bohemia is available now at the Small Gods taproom and retail shop.