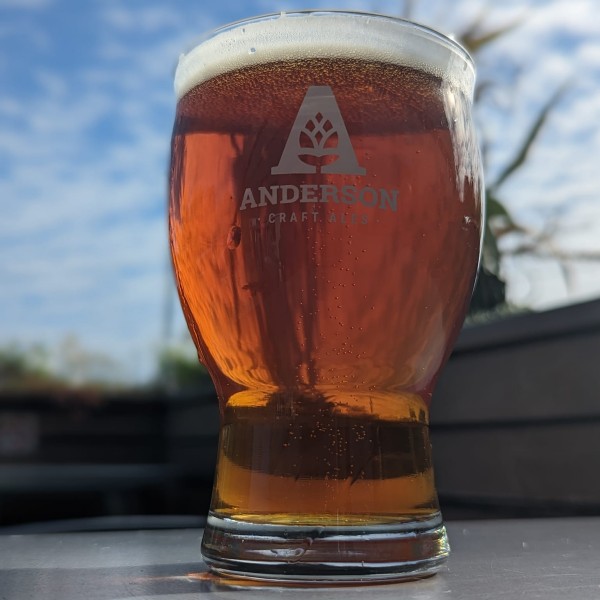 LONDON, ON – Anderson Craft Ales has announced that it is the first brewery in Ontario to install a system to capture and recycle the carbon dioxide (CO2) produced during the brewing process.

During fermentation, yeast converts sugars into alcohol and CO2. CO2 is also used in the brewing process to carbonate the beer and preserve freshness. Now, the brewery will be able to capture the CO2 produced, and reuse it during the brewing process – reducing their CO2 emissions to near zero.

The new equipment is expected to capture and reuse over 100,000 lbs of CO2 – the equivalent of 1,000 trees – every year. The equipment, which is slightly larger than a refrigerator, is designed for small breweries by Texas-based Earthly Labs.

The announcement also notes Anderson’s other environmental initiatives, including wastewater treatment, recycling spent grains into animal feed, reusable packaging materials, and the solar energy panels installed on the roof of the brewery.

“It has always been our goal to make the best beer possible, with a strong focus on social and environmental responsibility,” says Gavin Anderson, president of Anderson Craft Ales, in a statement. “We’re taking a bit of a risk, being the first microbrewery in Ontario to move forward with this equipment, but if this inspires a fraction of the 1,000 other breweries in Canada to install similar initiatives, the environmental impact could be staggering.”

The project has been funded in part by the Government of Canada through the Federal Economic Development Agency for Southern Ontario.