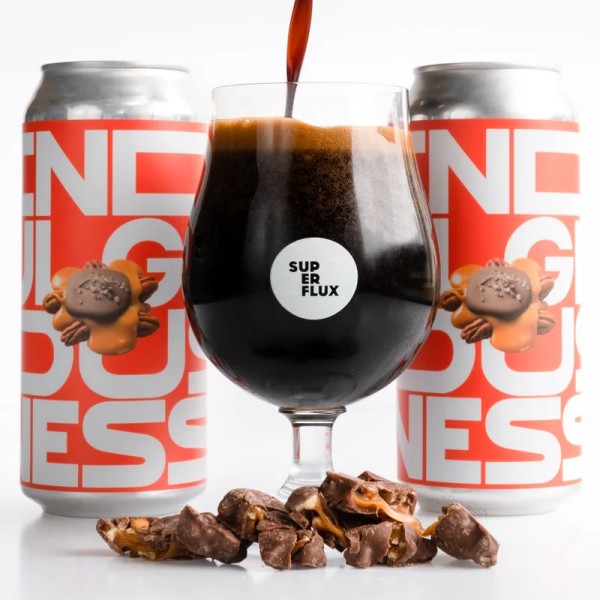 This version of Indulgeousness was inspired by our favourite holiday treat, Turtles that never actually look like turtles. Brewed with a crazy amount of Dulce de Leche and aged with Pecans, Tahitian Vanilla, and Cacao Nibs. We get notes of chocolate fudge, sea salt, caramel and toasted pecans. 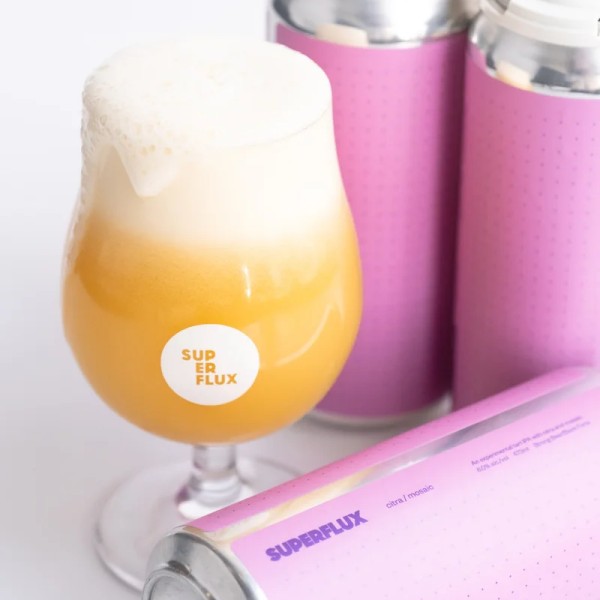 It’s been a while since we’ve made a tart dry-hopped beer so we figured we might as well add a little brightness to January and brew this Experimental Tart IPA with Citra and Mosaic. This beer is wonderfully refreshing and drinkable. We get big notes of grapefruit juice and lime zest with a modest level of acidity.

Both beers are available now at the Superflux taproom, retail store and online shop.