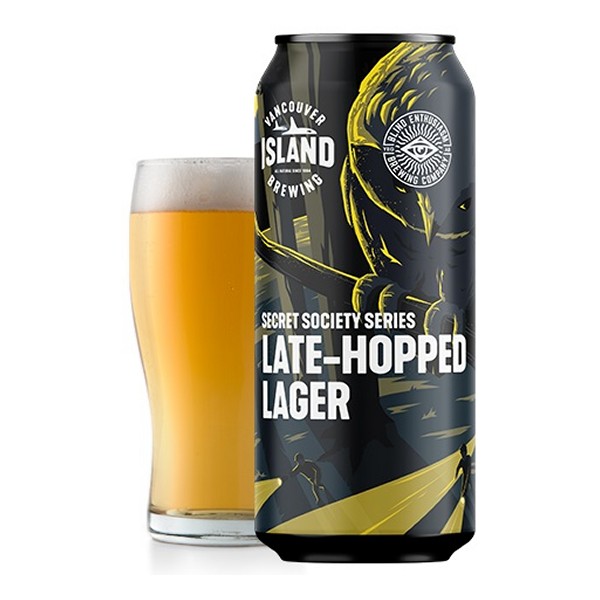 VICTORIA, BC – Vancouver Island Brewing has announced the release of the first in a new series of collaborative beers.

The world of lagers is more intricate and exciting than most are familiar with. We’ve conspired with our friends at Blind Enthusiasm and experimented with lengthy lagering to push the limits of complexity. Crisp lager notes are contrasted by a burst of both experimental and noble hops to form a tropical and citrus forward lager. Keep this beer our little secret, it won’t last nearly as long as it took to make.