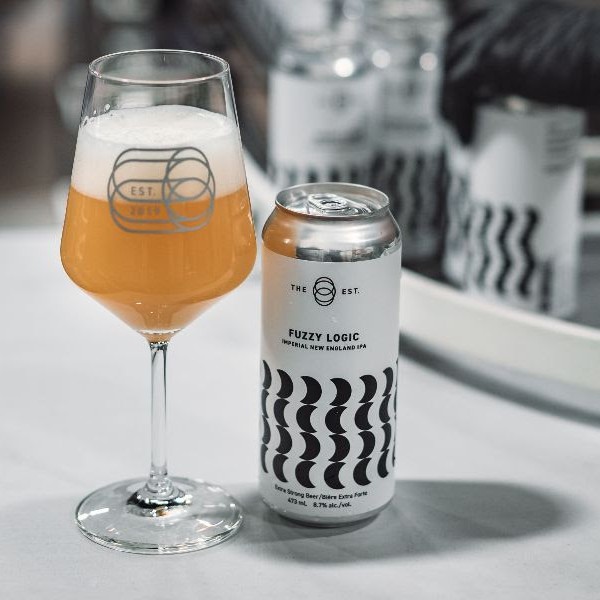 CALGARY, AB – The Establishment Brewing Company has announced the first two in a series of new and returning beers that are being released this week to mark the brewery’s 4th anniversary.

With this beer, we’ve filled another chair within our growing ghost orchestra! Like all the other white canned wonders with which it floats in space, this NEIPA is downy soft but hits deceivingly hard on the ABV scale. To say the least, this beer is a trip and it begins from the moment you crack the can. Prepare to be greeted by an undeniable smell of fuzzy peach candies – we’re talking about the fresh from the bag, perfectly soft ones that you dreamed of as a kid.

We achieved this beer’s illogical levels of plush thanks in part to experimental hop 1019, a product of Hop Breeding Company’s mad design. Its yield is a tasty mix of tropical, stone fruit, and peach gummy flavours, a little heavier on the fuzzy peach side when it comes to the aroma. In fact, it was its peachiness that got us keen on the name. Yeah, the logic behind it might be fuzzy, but the resulting ensemble is nothing if not tight. 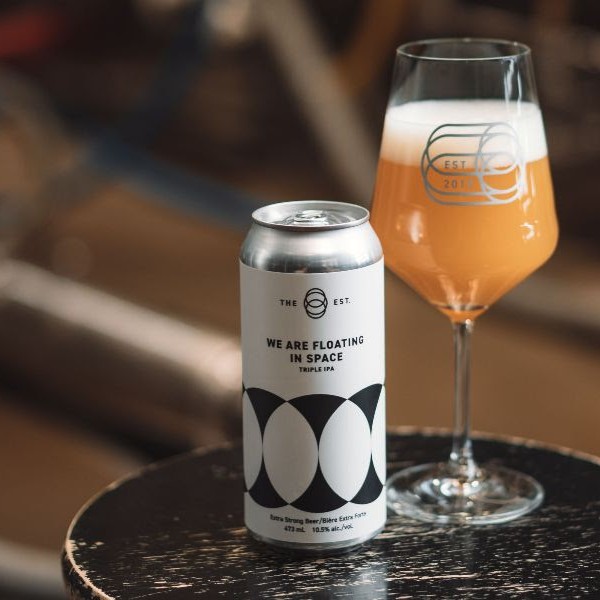 Oh, baby! We’re bringing back this cosmic favourite— but this time we’re dreaming and hopping even bigger than last time. We took our original recipe and revamped it to send you further into space than you have ever gone before.

This beer offers Michelin Man-levels of lofty lightness but tips the scales at 10.5%—so there’s no overstating the gravity of this (hover)craft beer. You won’t be able to help but fall in love with this fruity TRIPA NEIPA, and it’s smooth enough to make you think it’s falling in love with you, too. Tether yourself to this juice and float into orbit, or pour one out for the massive amount of Citra hops that were harmed in the making of it.

Fuzzy Logic and We Are Floating in Space will be available today at the Establishment taproom, retail store and online shop.