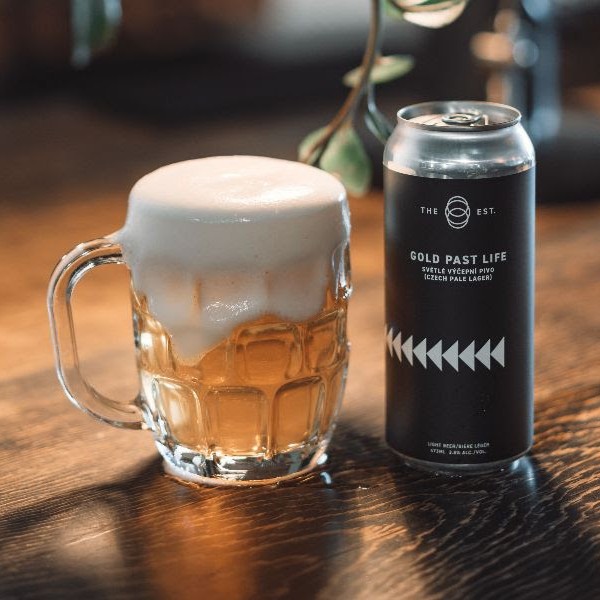 CALGARY, AB – The Establishment Brewing Company has announced the latest in a series of new and returning beers that are being released this week to mark the brewery’s 4th anniversary.

This style of beer is the traditional light beer associated with Bohemia, which is why it’s sometimes also called a Bohemian Pilsner. In contrast to German-style pilsners, Lil’ Bo Pils like this one are a deeper shade of gold. Their darker hue hints at their fuller body and subtly superior malt richness. They’re brewed with water that’s preciously low in minerals making for a softness you can feel and a bitterness you taste less of.

Gold Past Life will be tapped today at the brewery taproom, where it will be pouring one of three traditional side-pull taps, with the others featuring Middle Child Czech Amber Lager and More Than Rain Czech Dark Lager. It will also be available in cans in the Establishment retail store and online shop.