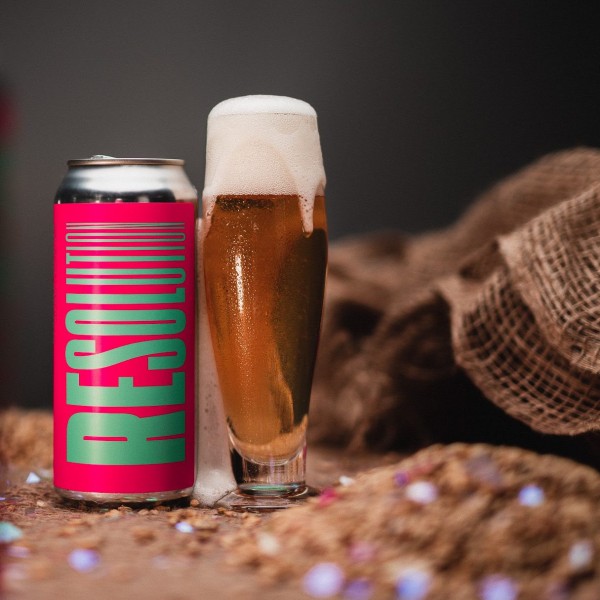 Resolution is a funk-alicious approach to the timeless Berliner Weisse — substituted with a grain bill consisting entirely of Pilsner malt instead of wheat. Its crisp body and balanced tartness pair perfectly to create a zingy sour Pilsner. What was traditionally hazy is now beautifully clear, golden, and freakin’ delicious, thanks to our sacrificial offering of wheat for Pilsner malt.