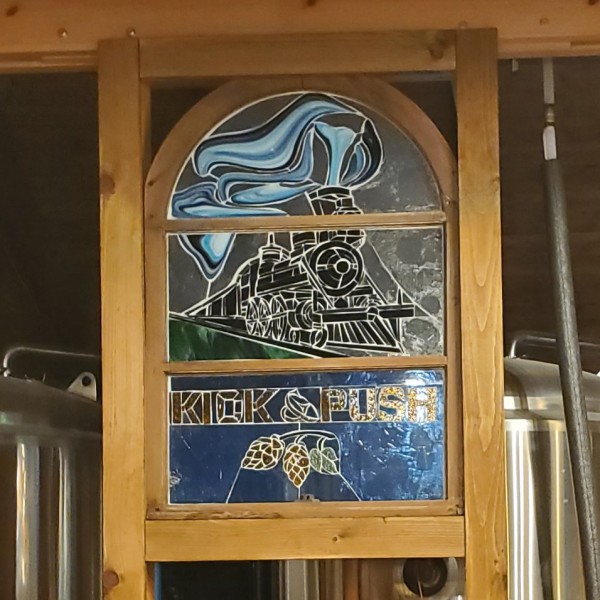 SHARBOT LAKE, ON – A brewery named after the pejorative nickname of a failed railway line is now open in the Eastern Ontario village of Sharbot Lake.

Kick & Push Brewing has been founded by Daniel and Laina Lees, and is located near the K&P Trail, a recreational trail that runs along part of the Kingston and Pembroke Railway line which operated in the area in the late 19th and early 20th century. 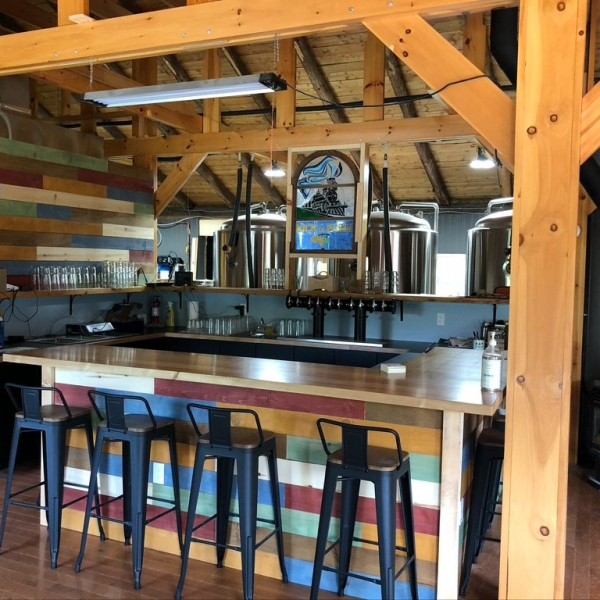 For more details, see the brewery’s website and Facebook page, and recent feature article in the Frontenac News.