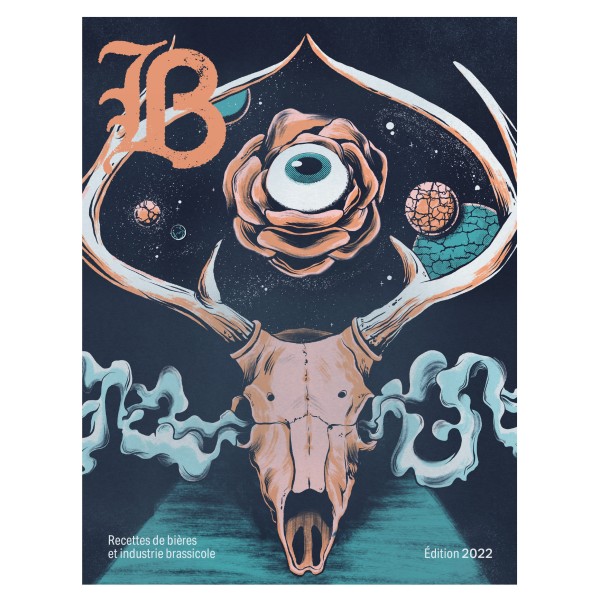 MONTREAL, QC – Quebec-based culture and design website Baron Mag has announced the release of the fifth in an annual series of “bookzines” focused on the craft brewing industry.

Recettes De Bières & Industrie Brassicole 2022 is a French-language publication featuring 13 beer recipes selected via the contest “Brasse ta Bière Dans un Brasserie” (“Brew your Beer at a Brewery”), in which homebrewers from across the province submitted recipes that were then chosen by commercial craft breweries.

The contest was organized in partnership with LABAQ (L’Association des Brasseurs Amateurs du Québec), and the recipes are presented in collaboration with homebrew suppliers Le Clan des Brasseurs.

Also included in are a number of editorial features, including a guide to Quebec’s craft breweries, interviews with brewers about challenges faced in 2022 and upcoming projects in 2023, tips for homebrewers, trends, and much more.