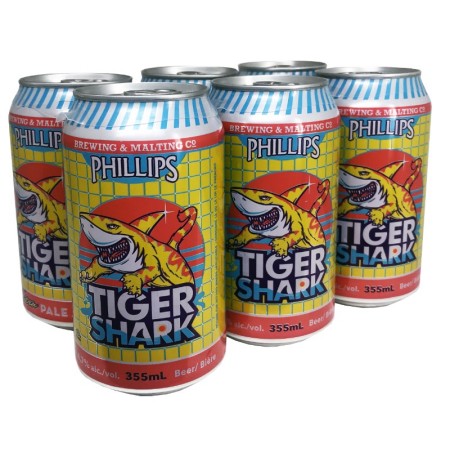 VICTORIA, BC – Phillips Brewing has announced a new format for one of its popular pale ales.

This brew pours beautiful golden straw colour with a clean pillow white head. Citrus and passion fruit aromas erupt from the can, with fresh, fruit forward hop flavours all wrapped up in a bright medium bodied ale that finishes clean.

Previously – and still – available in single 473 ml cans, it’s now also being distributed in six-packs of 355 ml cans. Both formats are on shelves now at select private liquor stores as well as the Phillips retail shop.