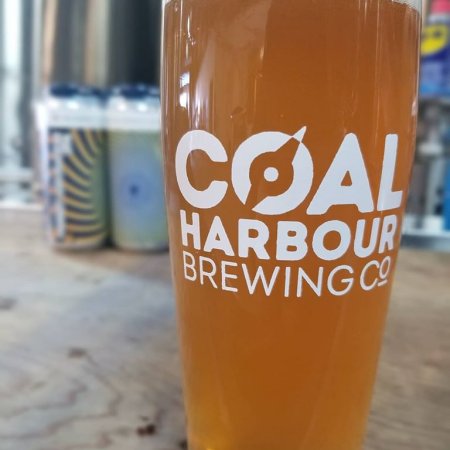 VANCOUVER, BC – Coal Harbour Brewing announced on Saturday that it has ceased operations and closed its doors with immediate effect.

According to a report by The Growler, the brewery announced its closure via a statement that indicated it was due to unpaid taxes from before the current management team took over approximately two-and-a-half years ago.

“[Due to] incomplete records keeping paired with an irresponsible level of free beer being given away, the [provincial liquor board] audited us to the absolute highest of their abilities, and showed no leniency towards us,” said Krieg Barker, Coal Harbour’s marketing manager, in the statement. “This left us with a $300K fine to be paid, in full, in one sum.”

When the brewery was unable to pay the fine, its manufacturing license was revoked, which led to the shut down. However, owner Ken Boparai hopes to reopen in another location at some point.

“We are not going anywhere,” said Boparai to The Growler. “We are all still incredibly passionate about the local craft beer scene, and we can’t wait to continue to create great things, just in different places.”

Coal Harbour Brewing opened in 2010, and was one of the first breweries in the region of East Vancouver that has come to be known as “Yeast Van” due to its large concentration of craft breweries and distilleries.