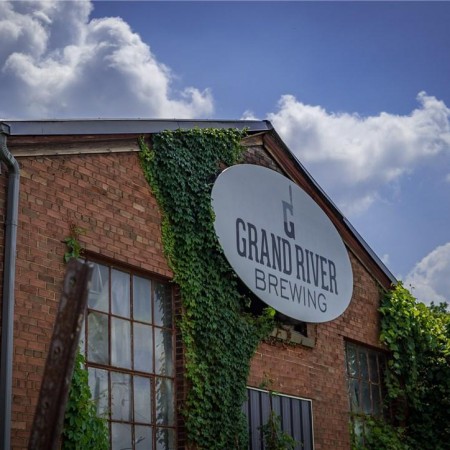 CAMBRIDGE, ON – Just under two years after taking it over, Magnotta Brewery has announced the closure of Grand River Brewing in Cambridge.

According to a statement released last week, the ongoing impact of COVID-19 combined with “a growing number of unexpected obstacles in operating this property” combined to make the closure necessary.

Production of Grand River brands including Curmudgeon IPA, Plowman’s Ale, Red Tail Ale and others has been shifted to the Magnotta facility in Vaughan, where they are being brewed alongside the Magnotta beer and cider line-ups. The statement also notes that the brewery “hopes to be back in Cambridge in a new form down the road.”

Grand River Brewing was opened in June 2007 by Bob Hanenberg and Jane Southgate, and was located in a historic building built in 1913 as a factory for the Galt Knife Company. It was put up for sale in 2017, and was purchased by Magnotta in the summer of 2018.

For more details, see the full statement on the Magnotta Brewery website.