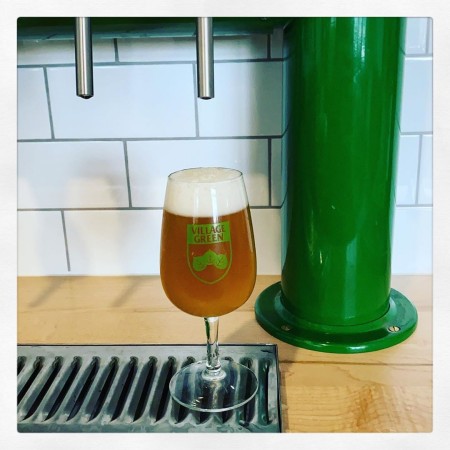 CORNWALL, PE – A new brewery and pub from a veteran of PEI’s brewing scene has opened its doors in Cornwall, a town just west of Charlottetown.

Modern Brewer’s Village Green has been founded by Bryan Carver who has worked in various brewing industry roles over the past dozen years, including stints in PEI at Gahan House, PEI Brewing, and DME Brewing Solutions, and some time spent as a brewery consultant in India.

In an interview with the Atlantic Canada Beer Blog, Carver explains the name and ethos of his venutre:

The bar currently has two Modern Brewer beers on tap – Pale Ale (5.9% abv) and Blonde Ale (5.7% abv) – with an IPA and several others set to follow in coming weeks. The bar also offers a selection of beers from other PEI breweries, local cider, and several wines.