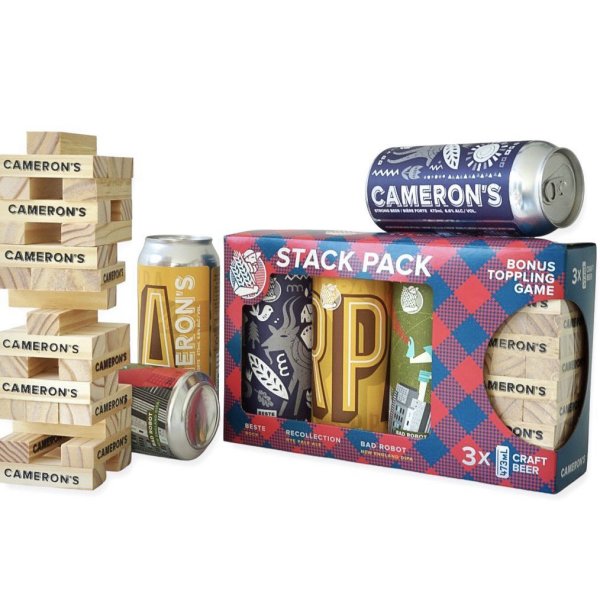 OAKVILLE, ON – Cameron’s Brewing has announced the release of a new sampler pack with a trio of beers plus a special bonus.

The Stack Pack is available now at the Cameron’s retail store and select LCBO locations.