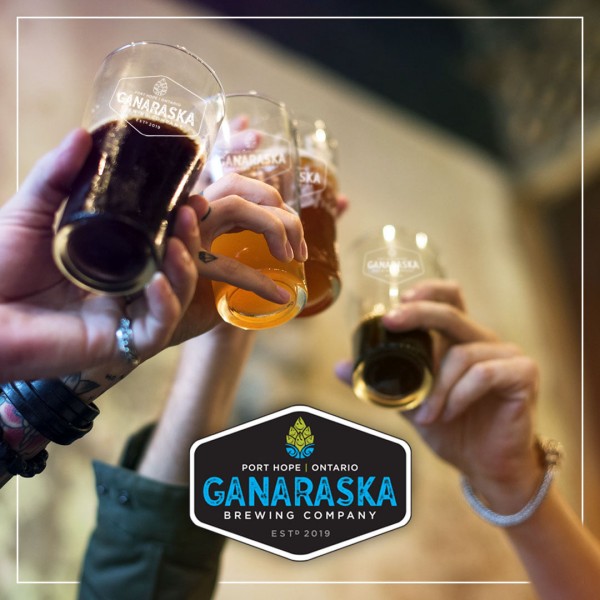 PORT HOPE, ON – Two-and-a-half years after it was initially announced, a sibling brewery to Ajax, Ontario’s Falcon Brewing has opened approximately 60 km to the east, in the small town of Port Hope.

The taproom also offer several guest taps and other beverages including cider, wine, and soft drinks, and a food menu created by Chef Z from Craft Food House in nearby Cobourg. And for the warmer months, the facility includes a spacious rooftop patio with a view of the Ganaraska River.

Ganaraska Brewing is located at 33 Mill St. S. in Port Hope, and is open 7 days a week. For more details including business hours, see the brewery’s website.