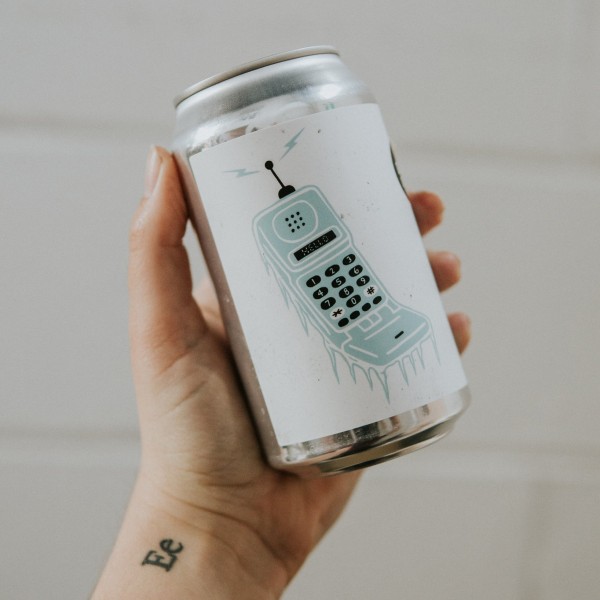 HAMILTON, ON – Grain & Grit Beer Co. has announced the release of its first attempt at a relatively new and increasingly popular beer style.

A Cold IPA is an emerging style that aims to achieve a crispier IPA. Even though it’s called an India Pale Ale, it’s actually a (hopped up) lager, because it’s been fermented with lager yeast. The base beer is an American adjunct lager using corn, which was matured in tank at just above the freezing point. To give it those IPA vibes, we generously dry-hopped with Idaho 7, Simcoe and Hallertau Blanc. The result is a bright, hop-forward, clean and crisp beer that’ll have you ready for patio season. You’ll pick up aromas of dank, resinous pine, bright citrus and herbs, with flavours of peach, mango, ripe orange and grapefruit rind. It’s sneaky, crispy and smooth and we think you’re gonna love it!