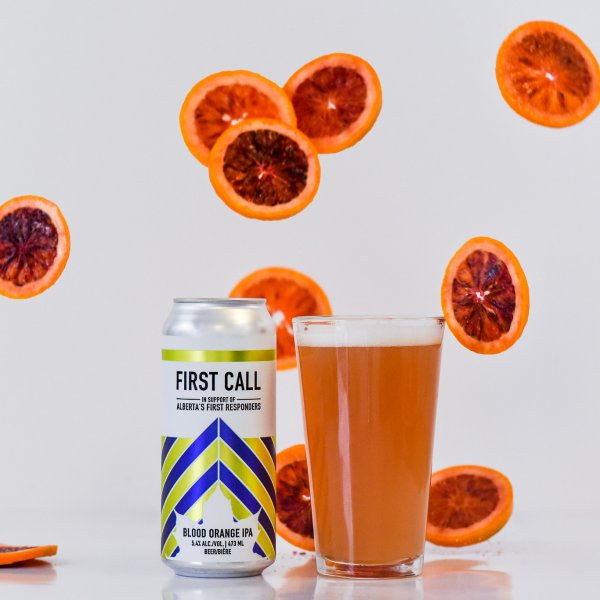 CALGARY, AB – Alberta’s Bearhill family of brewpubs has announced the return of a charity beer in support of the province’s first responders.

First Call is an approachable blood orange IPA with notes of tangerine, grapefruit and lime, with a blood orange twist. The name First Call is a reminder of the integral work of first responders – the first call you make on your worst day – and a playful twist on the term “last call.”

“We were overwhelmed with the gracious support from our community last year, so we’re thrilled to share this brew with Albertans again,” said Ray Burton, General Manager of Last Best, in a statement. “Given its popularity in 2021, we’ve doubled our batch size to get this beer in as many hands as possible to continue to raise money for these first responders charities.”

First Call is available now at all four brewpubs, and select liquor stores in Alberta. $1 from each 4-pack of cans sold will go to Legacy Place Society, an emotional support service for first responders, and a portion of proceeds from brewpub draught sales will help a local charity in each community.