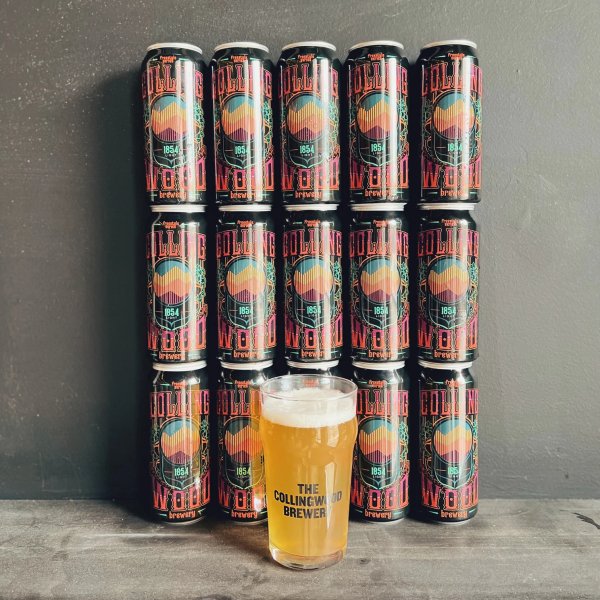 COLLINGWOOD, ON – The Collingwood Brewery has released the latest in its Freestyle Series of limited edition beers, with this one also celebrating the brewery’s 8th birthday.

1854 Anniversary Light (4% abv) is named after the year that the original historic Collingwood Brewery was founded, and has the following notes:

1854 Light is brewed with an eye toward uproarious revelry and lighter times. Our 8th Anniversary brew is light gold and easy drinking with a delicate, fruity hop character.

1854 Anniversary Light is available now at the Collingwood Brewery retail store and online shop. It will also be pouring at the anniversary party taking place at the brewery tomorrow (Saturday May 21st) from 12:00 noon to 7:00 PM, with door prizes, food by Vegan Co., and live music by Woody Woodburn and Johnny Too Nice.