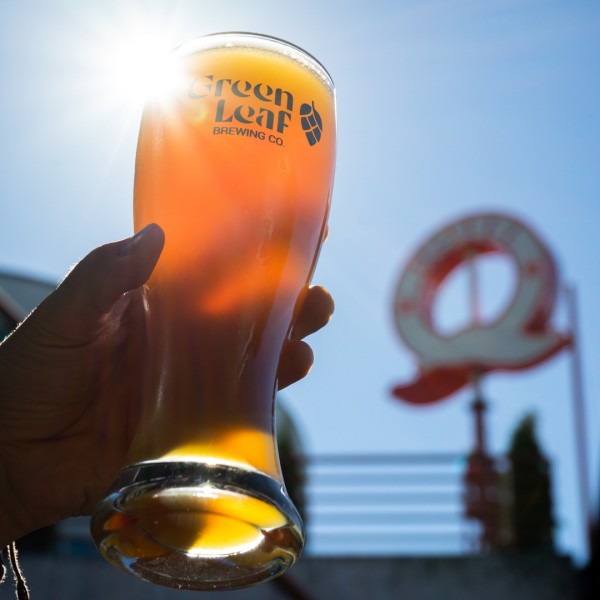 NORTH VANCOUVER, BC – One of the first breweries to open on Vancouver’s North Shore has suddenly closed its doors after almost nine years in business.

Green Leaf Brewing has been operating in Lonsdale Quay Market since December 2013, and gave no indication that a closure was imminent before it ceased business on Monday August 29th.

According to a report by Vancouver Is Awesome, even the brewery’s landlord was surprised by the shutdown, with Quay North president Taylor Mathiesen saying “we don’t have alternative plans for the location because we weren’t planning for the space to be vacant.”

No official statement or announcement about the closure has been released by Green Leaf management, and the brewery’s social media accounts and website are still active, but its Google business listing indicates that it is “permanently closed”.

For more details, see the full article at Vancouver is Awesome.