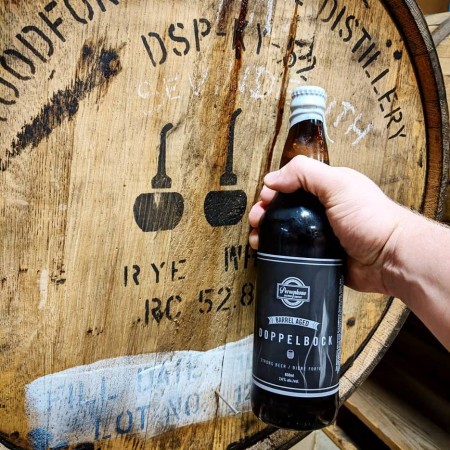 GIBSONS, BC – Persephone Brewing has announced the release of a new limited edition strong lager.

If you visited the farm this spring, you may have had a taste of this beer, but the majority of the batch went into the barrels. This strong, dark German-style lager has notes of caramel and molasses, mellowed by the vanilla and toast character contributed by barrel-ageing.