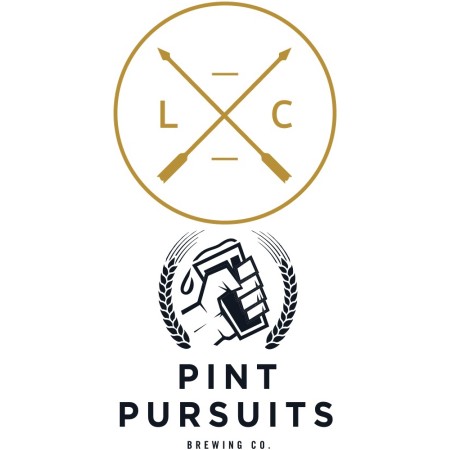 TORONTO, ON – Lost Craft Beer has announced that it has purchased the brands and assets of fellow contract brewing operation Pint Pursuits Brewing for an undisclosed amount.

“We are excited to continue on with Pint Pursuits’ flagship beer, The Answer,” said Lost Craft founder and CEO Shehan De Silva in a statement. “Their Helles Lager is sessionable and consistent with Lost Craft’s brewing philosophy.”

“Our small team at Pint Pursuits has decided to venture on different paths, but look forward to continuing in the Ontario beer scene in different capacities,” added Matt Cummings, co-founder of Pint Pursuits. “Lost Craft was a natural choice to do this deal with – they share our passion for producing classic styles with the utmost emphasis on quality.”

The Answer Helles Lager will be relaunched under the Lost Craft banner in spring 2019 at LCBO and grocery stores in Ontario.