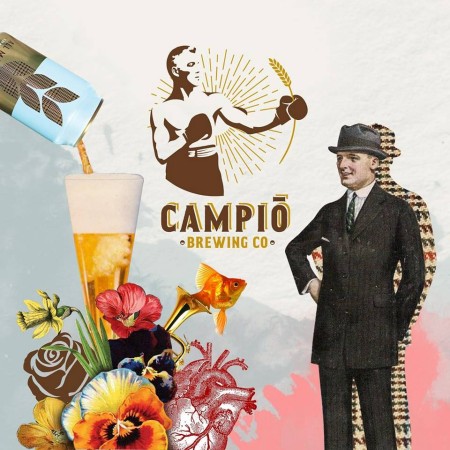 EDMONTON, AB – The newest in a chain of independently branded but corporately affiliated brewpubs in Alberta will be opening soon in Edmonton.

Set to be located in the former Characters Restaurant at 10257 105 St. NW, Campio will be opening its restaurant, bar, and retail shop later this year.

In the meantime, Campio All Malt Lager (5.3% abv) – “a premium beer brewed with olli heritage malt from the clear hills of Northern Alberta” – is available on tap and in cans at select locations in Alberta.