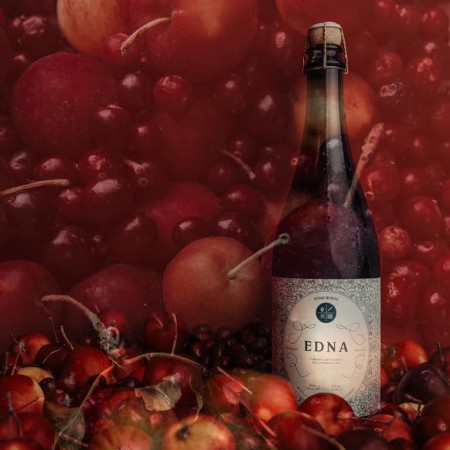 DELTA, BC – Four Winds Brewing has announced the return of a beer that caused line-ups down the block when it was first released at the brewery in 2015.

Edna is a crabapple and cranberry sour farmhouse ale aged in oak foeders for over a year. Subtle notes of tart cranberry complement its nuanced tannic apple character, producing a balanced sour ale which will continue to develop with age.

Edna is available now on tap and in 750 ml cork-and-cage bottles at Four Winds, with distribution to select private liquor stores to follow next week.