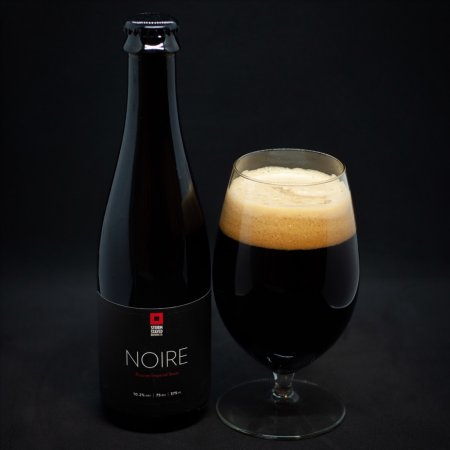 LONDON, ON – Storm Stayed Brewing has announced the release of its first bottled beer.

Noire (10.2% abv) is described as “an almost pitch black Russian Imperial Stout that is full bodied, rich and complex with chocolately and coffeeish aromas, and a subtle dried fruit character.”

Noire is available now at Storm Stayed in a limited run of 375 ml bottles while supplies last.