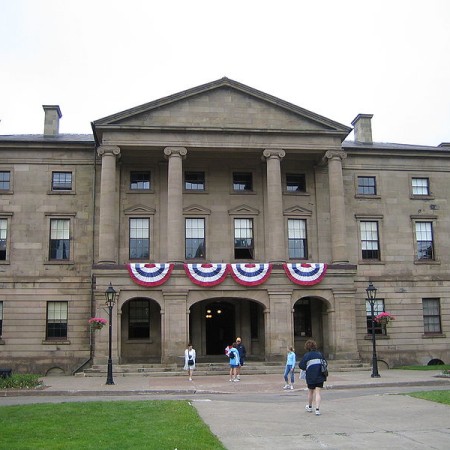 CHARLOTTETOWN, PE – The Progressive Conservative Party of Prince Edward Island has promised to introduce a bill to allow beer and wine sales in convenience stores if it is brought to power in the upcoming provincial election.

According to the proposal, stores would purchase their inventory from the PEILCC, and a minimum of 25% of the beer and wine stocked and sold would have to be from local producers.