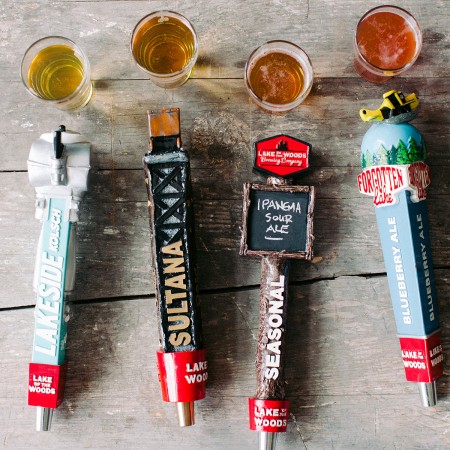 WINNIPEG, MB – Lake of the Woods Brewing has announced that it will be soon be opening a brewery and tasting room in Winnipeg, making it the first Ontario craft brewery to open an off-shoot location in Manitoba.

The new Lake of the Woods facility will be located in Hargrave St. Market, a new food hall development in True North Square that will feature a number of restaurants, bars, and food retailers.

Planned to open in September in time for the start of the Winnipeg Jets season at nearby MTS Centre, the location will include a nano-brewery, tasting room, and retail store selling beer and branded merchandise.

Once launched, the Winnipeg brewery will be the third location for Lake of the Woods, following the original Kenora, Ontario brewpub that opened in 2013, and a cross-border expansion that opened last month in Warroad, Minnesota.

The company is also planning to start renovations on a new production facility in Kenora this fall, with an aim to have it in operation by early 2021.