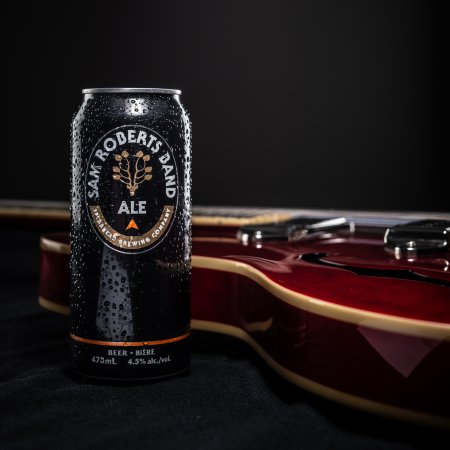 KINGSTON, ON – Spearhead Brewing has announced that its collaborative beer with the Sam Roberts Band is now available at LCBO stores.

This blend of English and American ale has characteristics that harks back to the great English pub ales. It features distinct notes of caramel, subtle undertones of biscuit and a dry, zesty, refreshing finish. Brewed with four types of malts and three types of hops, it’s unfiltered with a complex flavour and aroma.

While it was sold at the LCBO in six-packs of bottles in 2014, this new release marks the first time the beer is being widely distributed under Spearhead’s current ownership.