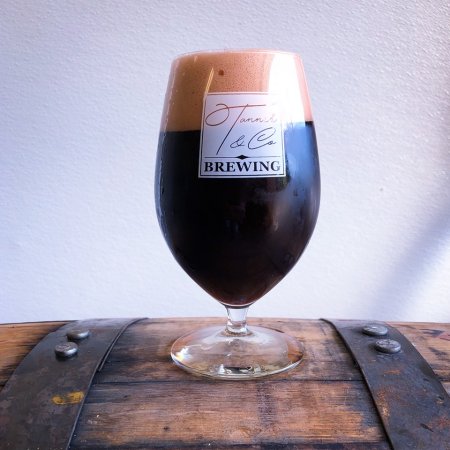 CHESTER, NS – A small brewery in Nova Scotia’s Lunenburg County has announced plans to open a taproom in a nearby village later this fall.

Tanner & Co. Brewing has been open in the rural community of Chester Basin for two years, operating a retail shop selling bottles and growlers, as well as a small tasting room.

Its new taproom off-shoot, known as Tanner & Co. on Duke, will be located approximately 9 km southeast of the brewery at 59 Duke Street in Chester. It will offer seating for 20 people, and will server a selection of Tanner & Co. beers, several guest taps, and wine from local producers.

Tanner & Co. on Duke is expected to open in late October.