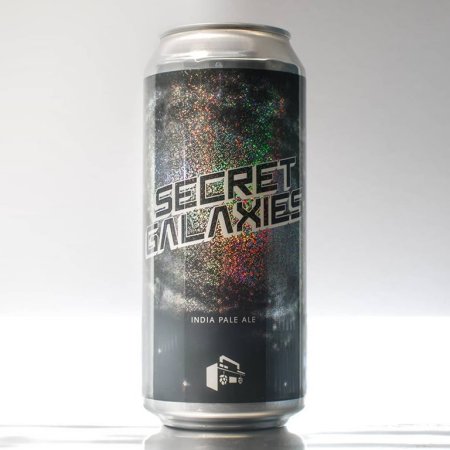 VANCOUVER, BC – Boombox Brewing has announced the release of its latest limited edition beer.

Secret Galaxies (6.8% abv) is a hazy IPA that has been “massively dry hopped” with Galaxy and Vic Secret hops.