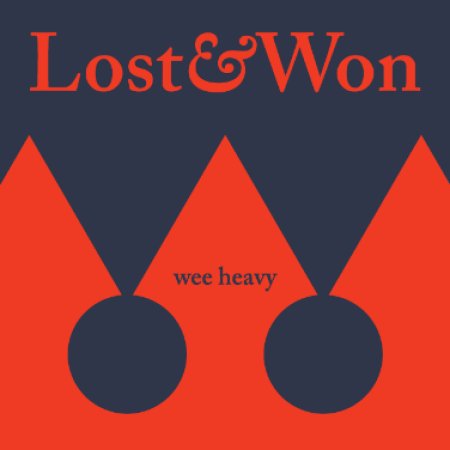 CALGARY, AB – Cabin Brewing has announced that a beer from its opening line-up last winter has returned in a revised version that is “bigger and better than ever before!”

Lost & Won Wee Heavy (10% abv) is a traditional Scottish-style ale named after a line from Macbeth – “When the hurlyburly’s done, when the battle’s lost and won” – and is described as follows:

Lost & Won is out now on tap and in 355 ml cans at Cabin Brewing, with cans also available at select local beer retailers.