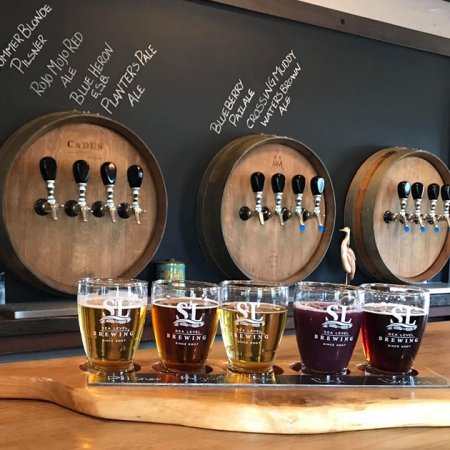 Millstone Harvest Brewhouse has been in the works since late last year, and features a 20-barrel brewhouse, taproom, and retail store, as well as 22 acres of farmland growing barley and hops to be used in the beers brewed on-site.

Millstone Harvest Brewhouse is located at 9146 Hwy 221, and had a soft opening last week, with an official grand opening to follow later this month. The original Sea Level facility in Port Williams will also remain open as a pilot brewery and retail store.