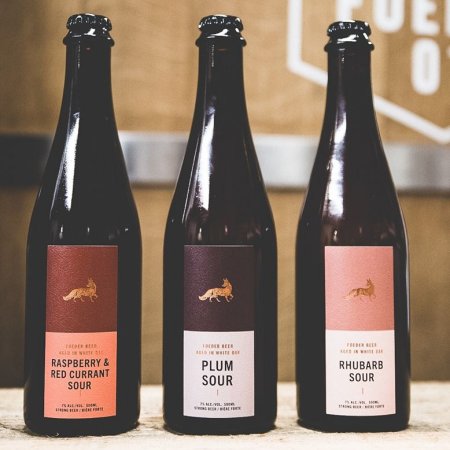 ABBOTSFORD, BC – Field House Brewing has announced the release of a trio limited edition beers that started life together before being split into three.

All three beers available now on tap and in bottles at Field House, as well as via the brewery’s online store.