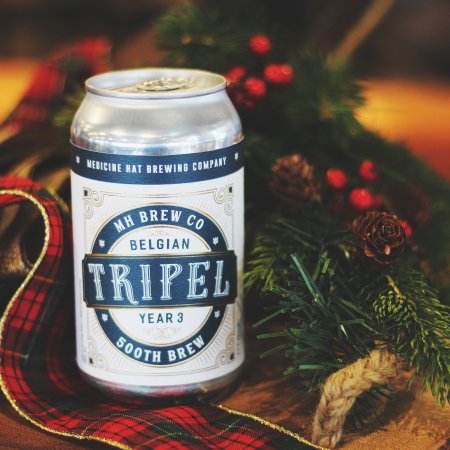 MEDICINE HAT, AB – Medicine Hat Brewing has announced that it will be celebrating its 3rd anniversary this week with the release of two new beers.

Belgian Tripel (9.2% abv) is also the brewery’s 500th brew, and is described as follows:

Complex esters and spicy phenolic blend seamlessly to disguise the high alcohol content of the Belgian beauty. Starts off lightly sweet, fruity and spicy and finishes slightly dry. The hops pull it all together without overpowering the subtle complexity. 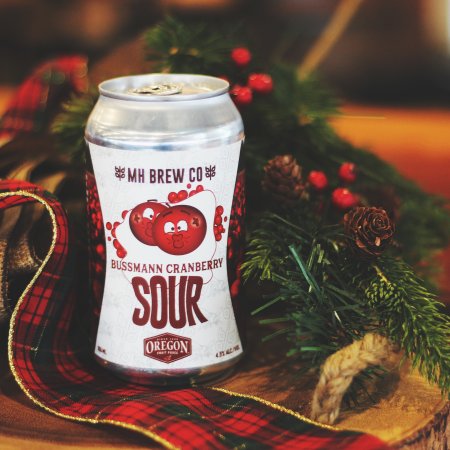 Cranberry Sour (4.5% abv) was brewed using cranberries from Bussmann Farms via Oregon Fruit Products, and has the following notes:

Kettle soured, then fermented with our house ale yeast. All natural cranberries convey their flavour and take the tartness of this brew to a whole new level. Pucker up!

Both beers will be launched in cans and on tap at Medicine Hat Brewing on Saturday December 7th, and will be available while supplies last.