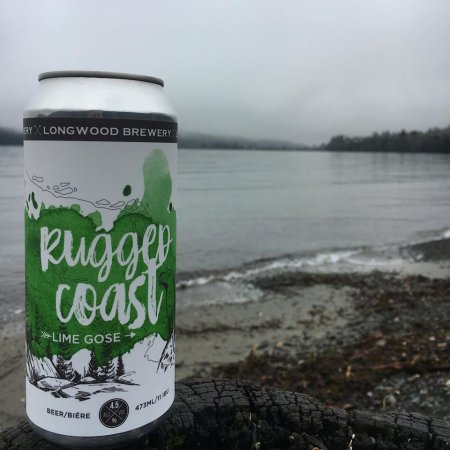 NANAIMO, BC – Longwood Brewery has announced the release of a beer to support a local ecological charity.

Featuring Vancouver Island Sea Salt alongside fresh-squeezed lime, our gose is grounded in place and craftsmanship, inspired by the rugged coast and our desire to protect it.

25 cents from every can sold will be donated to the Rugged Coast Research Society, a Vancouver Island organization that is “on a mission to understand humankind’s impact on BC’s west coast and help to restore and protect it.”