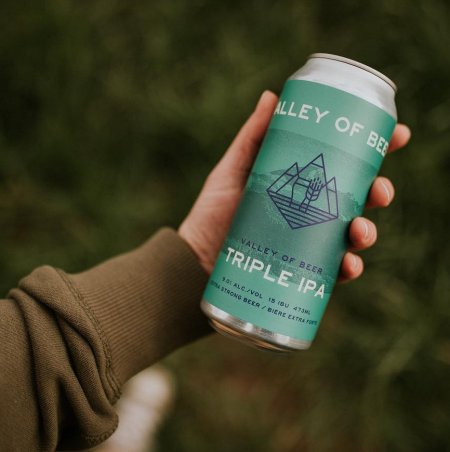 ABBOTSFORD, BC – Four breweries in B.C.’s Fraser Valley have announced the release of a new collaborative beer.